Here is a wonderful track from my friends at Now With Purpose!

Who is your wild woman?
What does she stand for?
What is she passionate about?
What will she not tolerate?
What scares you about her?
What is your biggest resistance to being her in your everyday life?
What might you gain if you allowed more of her into your life?
How might the world benefit from you stepping into more of your divine wildness? Yes, she’s powerful, yes she’s bold, yes she’s unapologetic, yes she’s sexy, yes she is creative, yes she is original, yes she is passionate, yes she lives while she’s got the chance, and yes she can be messy. But, when she’s loved and embraced by you, invited into your dream time, you just might find:

What if it was your inner Wild Woman who was behind so many of your dreams…especially the ones where someone is chasing you. It just might be that she’s coming for you, she’s on the hunt…to return you to your power. Like an accidentally discarded lucky lottery ticket that’s trying to slip back into your pocket, she’s screaming:

“You need me! How do you expect to live a life of meaning without me? It’s not too late! We can take it slow…or fast…or at your pace…just let me in…at least a little and let me reintroduce you to your magic…I promise, you’ll thank me later. Your welcome.” p.s. Since many of us have been hit hard financially due to COVID-19, if you really feel the call to be a part of this, but purse strings are tight, click here to make arrangements with Kelly.

*You’ll receive your Zoom link once you register*

Wild Women know wildness is not a one-size-fits-all proposition…it can shapeshift based on her needs in the moment.

Wild Women are as varied and diverse as are women and their body types…as varied as their souls and no two look or sound alike.

She is the one rumbling in your heart, beckoning you to be bolder, less afraid—not foolish—but adventurous…more true to you. She is the one that whispers and sometimes YELLS: “WHAT DO YOU WANT TO DO WITH THIS PRECIOUS LIFE OF YOURS, LADY?”

This Wild Woman Dream Circle is the brainchild of Wild Woman Walden, (Kelly and Sullivan Walden A.K.A. Doctor Dream). She felt the nudge to create an online Dream Circle while simultaneously wanting to HOWL at the moon and scream at the rafters to break through all the social and political unrest. THE WORLD NEEDS WILD WOMEN! Is what she heard, and this workshop is the response to that call. If you want to find out about her books, oracle decks, or new app, click here.

Hope To See You There!

Editor’s Note: We’re so pleased to share this content from our friend, Judy Rae Brooks of Healing Quest TV. Let us tell you a little more about Judy Rae: for decades, she’s been into wellness, integrative health, and spirituality. She’s been one of the “go-to” sources and advisors for so many people, whether through her TV/radio presence, as a writer — you name it. Judy has been waaay ahead of the curve on so many topics that we can’t even begin to count. We think of her as a kind of “pioneer woman,” having earned her wisdom in a hands-on way. And we’re thrilled she’s chosen to share her “Wild Woman Wisdom” with us! She packs a lot into these short podcasts, so enjoy.

We’re so pleased to share this content from our friend, Judy Rae Brooks of Healing Quest TV. Let us tell you a little more about Judy Rae: for decades, she’s been into wellness, integrative health, and spirituality. She’s been one of the “go-to” sources and advisors for so many people, whether through her TV/radio presence, as a writer — you name it. Judy has been waaay ahead of the curve on so many topics that we can’t even begin to count. We think of her as a kind of “pioneer woman,” having earned her wisdom in a hands-on way. And we’re thrilled she’s chosen to share her “Wild Woman Wisdom” with us! She packs a lot into these short podcasts, so enjoy.   –NowWithPurpose.com

Editor’s Note: We’re so pleased to share this content from our friend, Judy Rae Brooks of Healing Quest TV. Let us tell you a little more about Judy Rae: for decades, she’s been into wellness, integrative health, and spirituality. She’s been one of the “go-to” sources and advisors for so many people, whether through her TV/radio presence, as a writer — you name it. Judy has been waaay ahead of the curve on so many topics that we can’t even begin to count. We think of her as a kind of “pioneer woman,” having earned her wisdom in a hands-on way. And we’re thrilled she’s chosen to share her “Wild Woman Wisdom” with us! She packs a lot into these short podcasts, so enjoy. 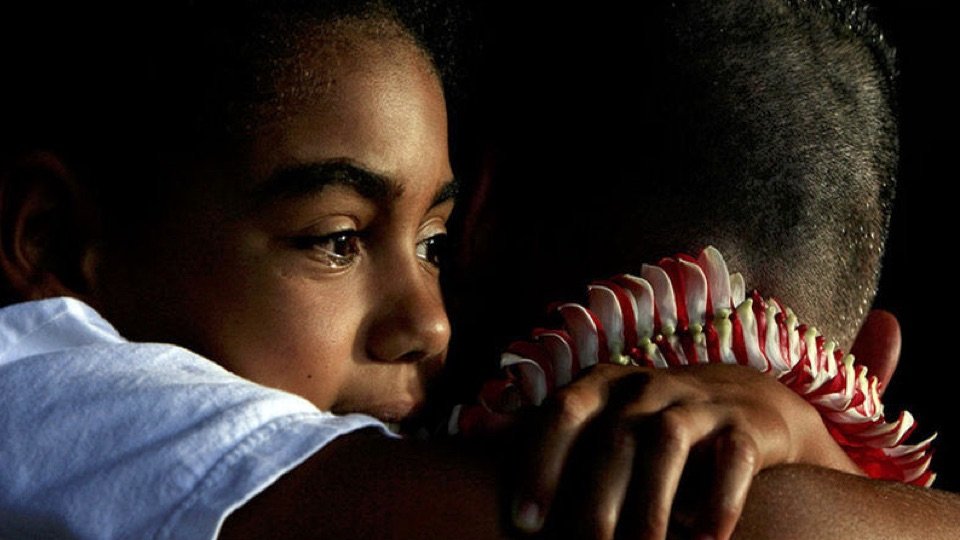 In honor of Global Forgiveness Day, I want to talk about what I’ve learned about forgiveness in the past 20 years on my Healing Quest.